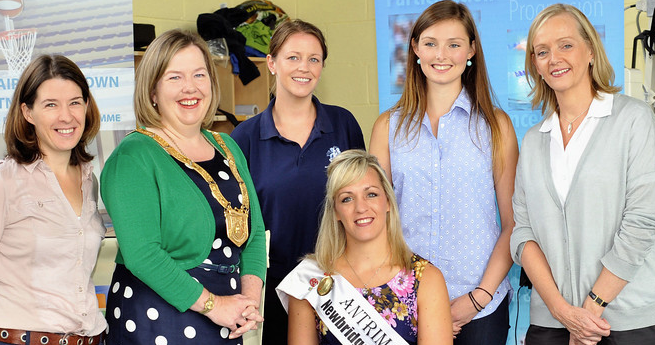 Forty-two athletes travelled from sixteen counties throughout Ireland to compete in the games, and from as far afield as Cork, Donegal and Limerick. The event, held on Saturday 24th August, was organised collaboratively by the National Rehabilitation Hospital, the Irish Wheelchair Association Sport’s Section, Spinal Injuries Ireland and Dún Laoghaire-Rathdown Sports Partnership. 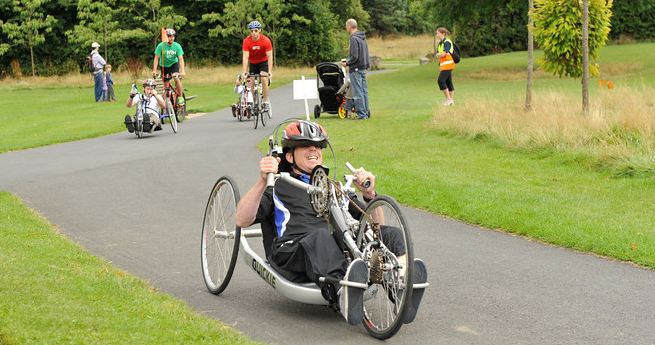 Addressing the audience at the official opening, an Cathaoirleach, Councillor Smyth said “Inclusive participation is central to the ethos of Dún Laoghaire-Rathdown County Council. In particular, the Sports Inclusion Disability Programme in the Local Sports Partnership, works towards the inclusion of people with disabilities in sport and physical activity.

Dr. Maeve Nolan, NRH Board Member said “Participation in sporting events has always been a central and important part of rehabilitation at NRH, This championship builds on and adds to the determination within NRH, in conjunction with the Irish Wheelchair Association and Spinal Injuries Ireland, to emphasise the importance of engagement in sport for people following spinal cord injury. Dr. Nolan added “All good things come from small beginnings and it is hoped that this inaugural event will be the first of many; and we can look forward to nurturing, supporting and promoting sporting activities well into the future. 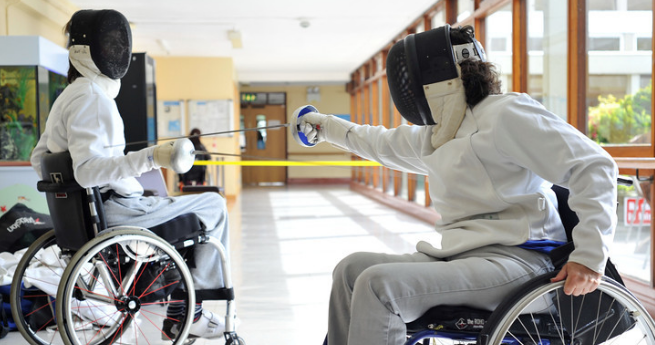 Jean Daly, the current Antrim Rose and a former patient of the NRH also addressed the Audience, which also included current and former patients of NRH. Jean spoke about her involvement in wheelchair sport and the positive impact it had following her injury over 10 years ago. Jean, who is a former Irish Wheelchair Tennis Champion, spoke about the opportunities and life skills being involved in sports afforded her. 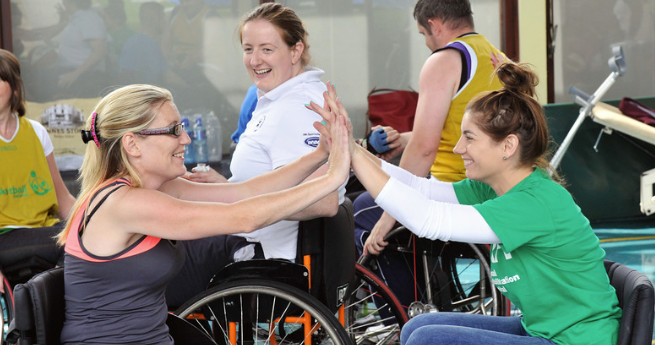 At the presentation of medals Fiona Conroy, Senior Physiotherapist at NRH and Saturday’s Event Co-ordinator said “Today’s championships clearly highlight the huge demand for competitive events in disability sports and we in the NRH look forward to meeting this growing demand in conjunction with our counterparts in IWA sport, Spinal Injuries Ireland and the Local Sports Partnerships nationwide.”

« Return to the news

This website uses cookies to improve your experience while you navigate through the website. Out of these cookies, the cookies that are categorized as necessary are stored on your browser as they are essential for the working of basic functionalities of the website. We also use third-party cookies that help us analyze and understand how you use this website. These cookies will be stored in your browser only with your consent. You also have the option to opt-out of these cookies. But opting out of some of these cookies may have an effect on your browsing experience.
Necessary Always Enabled
Necessary cookies are absolutely essential for the website to function properly. This category only includes cookies that ensures basic functionalities and security features of the website. These cookies do not store any personal information.
Non-necessary
Any cookies that may not be particularly necessary for the website to function and is used specifically to collect user personal data via analytics, ads, other embedded contents are termed as non-necessary cookies. It is mandatory to procure user consent prior to running these cookies on your website.
SAVE & ACCEPT
WordPress Image Lightbox Plugin